Midyear Recruiting Update: Reasons to be Hopeful About Our Economy 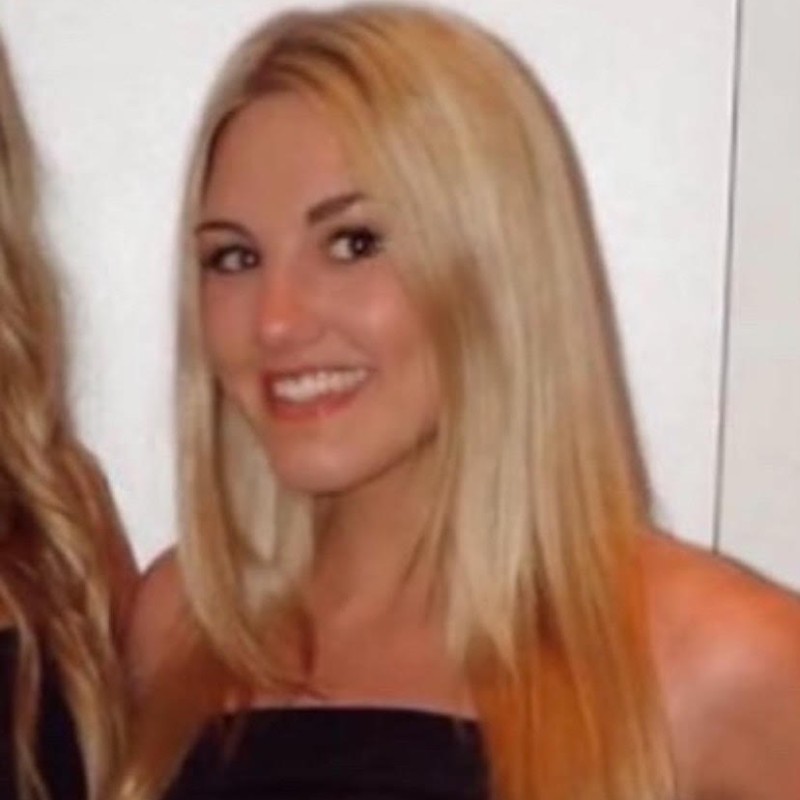 Picture a soccer ball, immensely filled with air. Then, imagine the ball beginning to lose that air and depressurize. Not like how a balloon deflates, quick and all at once, but instead slowly losing small amounts of air to make more space inside the ball.

Now, replace the soccer ball with the U.S. labour Market. This thought-provoking metaphor comes from labour Economist Andrew Flowers during a webinar we hosted titled, 2022 Midyear Recruiting Trends and Predictions. The depressurization of the labour market shines a light for the hope of our economy, but what are the other factors at play?

As a result of the COVID-19 pandemic, the labour economy has been seriously impacted.  Businesses struggled everyday in making profit, firing rates were high, and many small businesses had to shut down. As someone who has firsthand experience in the world of retail and food service, I took special note of the huge understaffing problem for those industries.

The unemployment rate in the U.S. in April of 2020 was at an all time high, at 14.7%. A short recession was also apparent, lasting from February 2020- April 2020. Just in my hometown, three small stores and restaurants on main street were closed.

Jobs recovery is finally “in the home stretch”, (unemployment at 3.6%) – quit rates have slowly decreased, job postings have risen since the pandemic but since plateaued, and the nominal wage growth has also grown but is now slowly cooling off.

If we look at recruitment metrics, apply rates have grown but vary throughout job function and state. Cost per application and cost per click have begun to slightly decline. The recovery progress from the pandemic has been amazing – in fact, those three places that closed have now been taken over by new businesses, many restaurants are back to capacity almost daily, and finding a job is not as difficult as it was before. Now, the goal is to make sure that this balance and structure continues smoothly.

Although this “depressurization” can be seen as a positive, many other factors throughout our world are still affecting our economy. The majority of the population is worried about the constant rising commodity and energy prices. These high prices and interest rates can cause concern in terms of predicting a recession – which can cause slight trepidation for just about anyone.

Gas prices are at $5 a gallon, which is not cheap compared to pre-pandemic prices. Everyday utilities and food prices have also risen, causing many consumers to worry about the strength of our economy. But – don’t panic. The potential for a severe recession is relatively low according to Andrew Flowers.

Why is the potential for recession low?

Although inflation seems to be “crushing consumer confidence,” the highest point of inflation has seemingly already happened. Research shows that many prices are already beginning to moderate, shipping costs are also beginning to fall, unemployment insurance claims are lower than they were before the pandemic, and firing rates have also been predominantly low. Household finances and savings are beginning to get stronger, and the relative growth in the economy has remained constant, despite the ominous cloud of inflation.

So, although 44% of economists believe that there is a high probability America will go into a recession, 56% do not believe it will. Hope for a stable economy is not impractical, but it helps to stay in the know. That’s where Recruitonomics.com can help. Subscribe to get the latest articles delivered to your inbox, with information and insights dedicated to helping you keep up with changes in the labour market.