Newsflash: Not All Employees Want to Go Back to Work 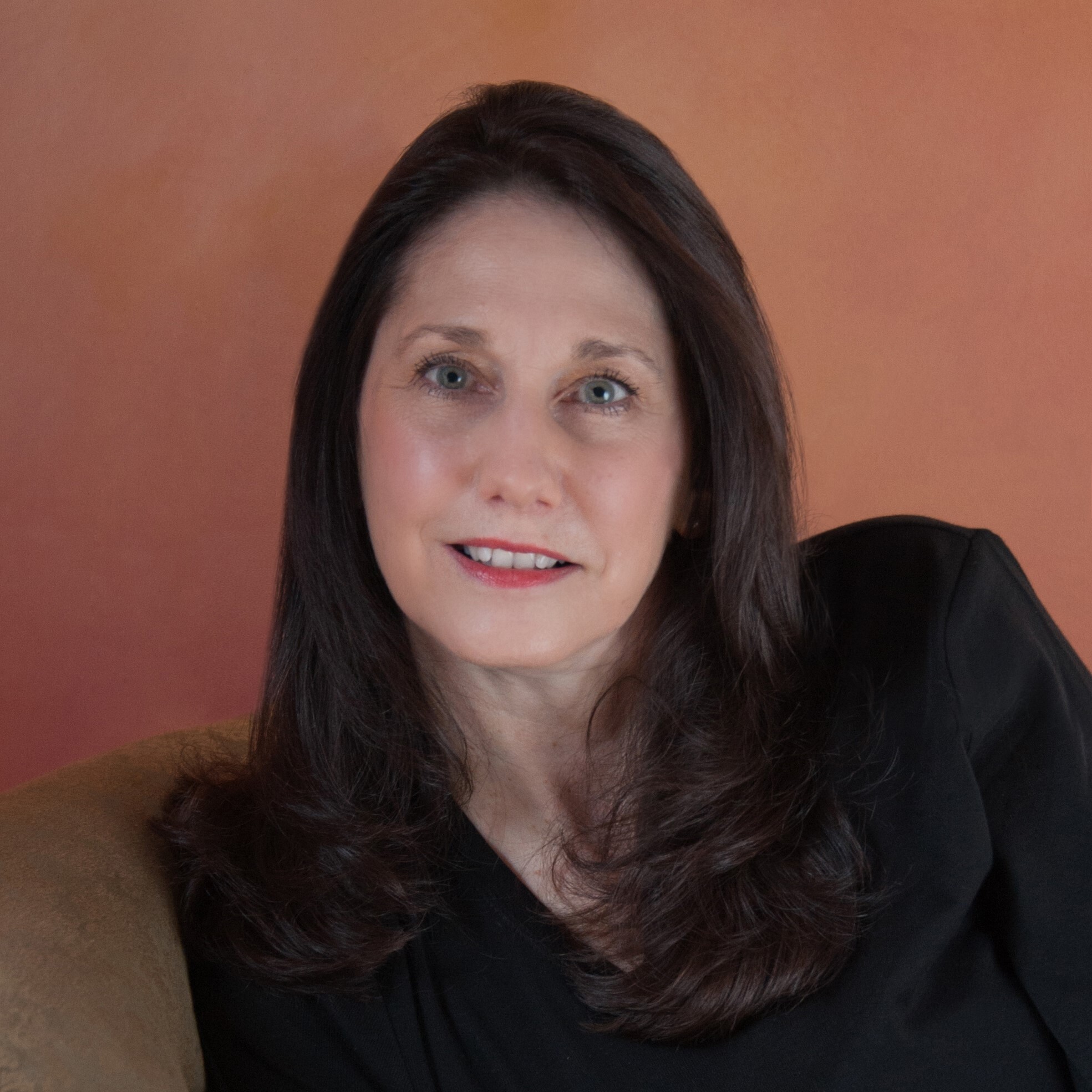 Even as protesters, many of whom are furloughed workers, have taken to the streets and stormed state capitol buildings, demanding freedom from isolation and the right to go back to work, other workers have quietly – and contently – been biding time. These folks are in no hurry to return to their jobs.

In fact, some have been called back and have refused. It’s not virus fears keeping many at home. It’s money. They’re making more on unemployment.

The situation has companies readying to reopen for business in a quandary.

In Vermont, the Department of labour has received many calls from employers about the matter, and it has taken steps to address the situation. Vermont DOL issued a press release, and shared it with a regional human resources association.

Titled, “Unemployment Claimants Called Back Must Accept Suitable Work,” the press release indicates that while exceptions exist for employees who have been exposed to COVID-19 or individuals who must care for a family member, others must return to work. The DOL acknowledges the elephant in the room, noting that “refusal to accept employment wages … will be construed as a refusal of work, regardless of whether you will make less than you would collecting unemployment benefits.”

The agency indicates that it has created a page at its website, where employers can report employees they believe are unjustly refusing work. Reported employees risk losing their unemployment benefits – not to mention potentially their jobs.

How it adds up

You might wonder, how can people be making more on unemployment?

Forbes sums it up this way: “There is one major unintended consequence of the $600 weekly unemployment payment – some workers are now making more money from unemployment benefits than they earned while working.”

Return-to-work refusals are not isolated incidents. In recent weeks, numerous publications have reported on the situation, examining it from the employer, as well as the employee, perspective.

At the same time, career advice columnists are advising employees to go back to work. Will employees heed this advice?

Some employers aren’t taking any chances. While they can’t match what employees have been making on unemployment, they are offering incentives to return to work. Increases in salary are common, as are return bonuses.

The practice is likely to drive up salaries, including for new hires, at least temporarily.

And speaking of new hires, employers may find themselves recruiting sooner than anticipated, especially for positions previously held by less-skilled hourly workers.

For additional insight into how to adjust your recruitment strategy to succeed in the current environment, check out the recording of Appcast’s recent webinar, Responsive Recruitment for 2020.