September 3, 2021
Back
Return to Library 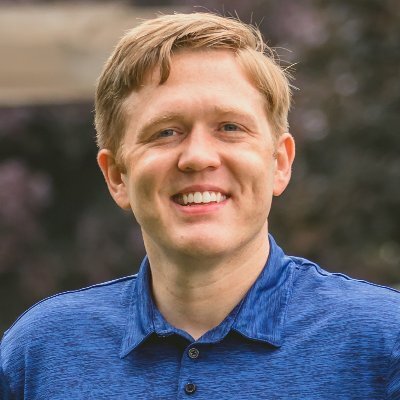 The August jobs report sent a clear signal: The Delta impact on hiring is real. But there are ways employers can adjust in this challenging environment.

A gain of just 235,000 net new jobs in August was considerably below expectations but the industry breakdown reveals the extent to which the virus has wreaked havoc. Leisure and hospitality jobs – a key sector reflecting in-person contact – were flat on the month, after a string of strong gains. Restaurant jobs declined by over 40,000 in the month. Retail jobs are down 285,000 since February 2020.

However: Workers are still returning to the job market

Despite Delta concerns from employers in the services sectors, more job seekers are looking for and finding jobs. The labor force grew by 190,000, and the number of unemployed persons declined by 318,000, causing the unemployment rate to fall to 5.2%. Extended unemployment benefits likely had, at best, a marginal effect at keeping workers on the sidelines; and those expire this month.

In the long run, the best metric for whether job seekers are returning to the labor market is the “prime-age” employment-to-population ratio – that is, the share of 25 to 54 year old people who are working. This statistic removes young people who are often still in school, as well as individuals nearing or at retirement age. In August, it rose once again to 78% but it’s still well-below its pre-COVID level.

The scramble by worker-starved employers continues and they’re bidding up paychecks. For five-straight months now average hourly earnings have increased, and are up 7.8% compared to the pre-pandemic February 2020 level. And rank-and-file workers are seeing their wages grow even faster: production and nonsupervisory wages are up 8.5% over the same period.

Throughout the pandemic and subsequent recovery, women have borne the brunt of the economic suffering. That continued in August, as the female labor force participation rate remained unchanged at 56.2%, while the rate for males ticked up to 67.7%. In addition to Delta concerns, childcare challenges remain a huge obstacle for workers, especially mothers.

A long-term shift in consumer buying habits, exemplified by the rise of Amazon, continues to gain momentum despite – or because of – the pandemic. Warehousing and storage jobs are 10.7% above the February 2020 level, while overall employment is 3.5% below its pre-pandemic level. Walmart announced this week that it’s seeking to hire 20,000 workers; not in its retail stores but in roles like freight handler, forklift operator, and other supply-chain occupations related to its expansion in ecommerce.

Slower hiring growth because of Delta concerns and increasingly active job seekers indicate a mild easing in competition for workers, but you may have to offer higher wages to entice them. Some employers could look toward offering childcare subsidies as a benefit to workers. Given how virus concerns are in flux, it will be interesting to see how the usual rush of holiday hiring will look this year. Stay tuned for future updates as we keep an eye on this ever-changing hiring landscape! 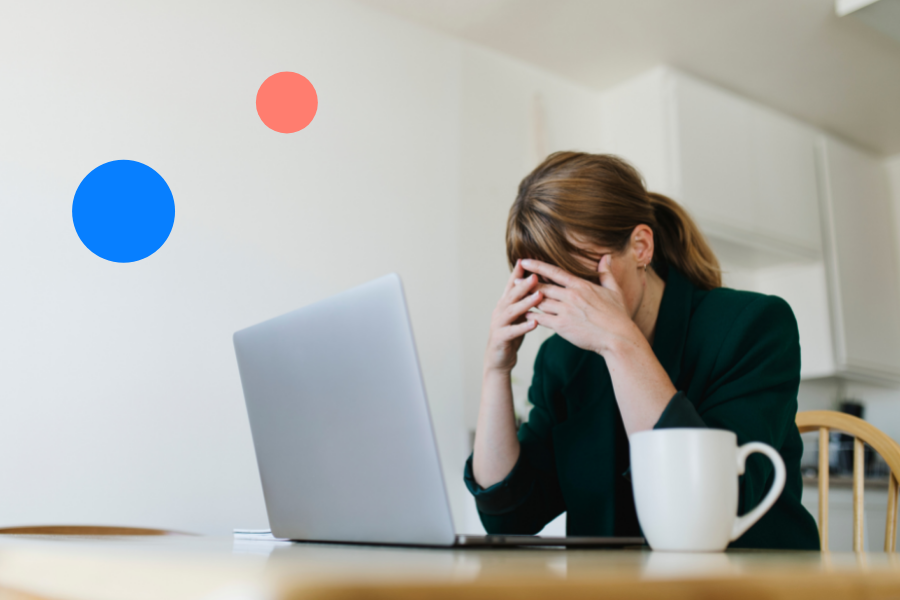 One Chart Shows the Unprecedented Challenge for Recruiters

It’s a challenging time for recruiters. There is a fundamental mismatch between the supply…
Read More 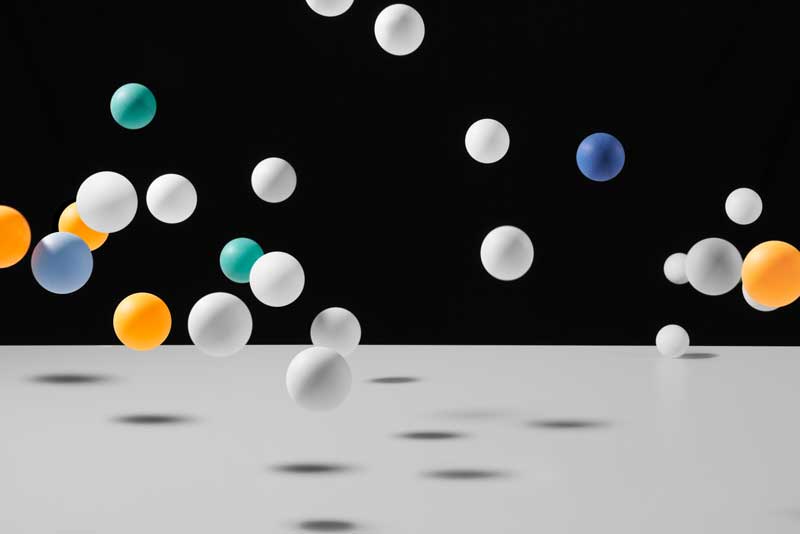 Our annual benchmark report is now available! Download it to understand your organization’s recruitment marketing performance against benchmarks & improve ROI.

© 2021 Appcast All Rights Reserved
Do Not Sell My Personal Information